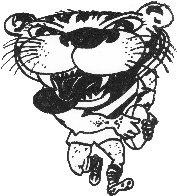 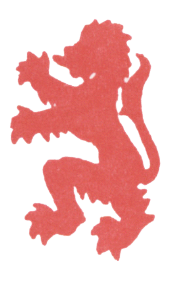 Our Club was born out of an amalgamation between the Arthurton and Maitland Clubs, both of which had a proud history of football on Yorke Peninsula.

The inaugural committee of the CYFC, consisted of seven members elected from each of the AGMs of both the Maitland and Arthurton Football Clubs, first met on the 4th November 1996.

Our first General Meeting was held on the 25th November to ratify the proposed constitution.  We played our first official game on the 12th of April 1997 against Paskeville, at the Maitland Oval.

The photos of these inaugral teams can be seen on the walls of our Club.

Since our inception, we have fielded 2 Mini teams, who play in a 'not for points' competition, a Junior and Senior Colts, a 'B' Grade and an 'A' Grade Team.

For our first nine years we had two home grounds with our minor round home games being played equally between the Arthurton and Maitland Ovals.

In season 2006, we went from a two oval club to a one oval club with all games played at Maitland. All minor round games hosted by our club have since been played at the Maitland Oval.

Our Administration and Social base is at Maitland, previously in the Robert Street premises (now Bodysync), as used by the Maitland Football Club.

After many years of planning, fundraising and preparation, the Cougars started work on their new Clubroom at the Maitland Oval during 2014.

It was a job worth doing right so it wasnt until 2015 before the Club was offically opened.

This took place on the 11 th of April 2015 and was officially opened by local boy, AFL Hall of Fame member, Rick Davies.

The Club was bulit with out any loans, a testament to the many hours of hard work from various fundraising efforts as well as patience and persistance from those who successfully applied for grants and funding assistance as well as countless hours given by many members and supporters of the Club.

We now have a fantastic building at the Maitland oval to cater for the growing number of families and members at the Club.

We are known as the Cougars and our colours are Navy Blue and white.